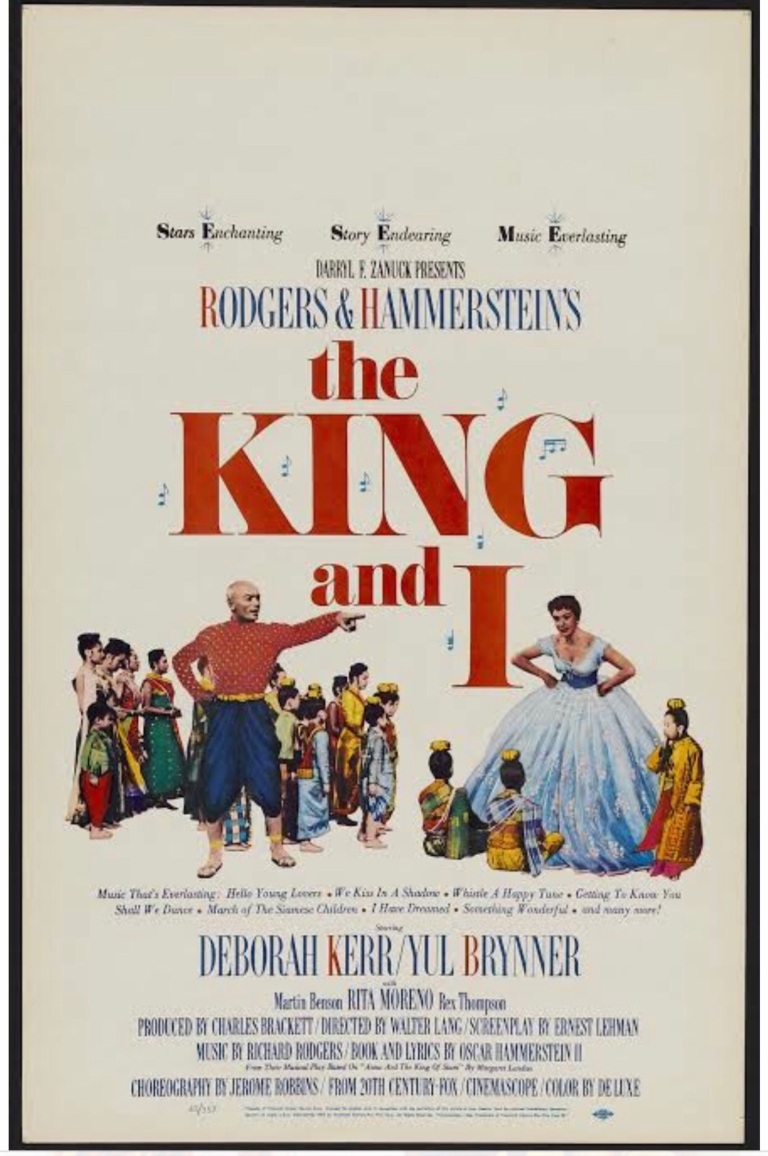 So Thailand actually changed it’s name to Thailand back in 1939. It’s original and first name was “Siam” but in 1932 the country was transformed from an Absolute Monarchy to a Constitutional Monarchy.

I have no idea what this means but thought it sounded sophisticated enough to share. (I’m joking.) This is actually quite a big ordeal. Absolute Monarchy means that when the Monarchy holds authority they aren’t restricted by laws or customs but have complete power and reign over the country to do whatever they please. Now that Thailand has a Constitutional Monarchy, in that case, the King or Queen (whoever is on the Throne) has to obey written laws, customs, and is restrained by a parliament.

“Thai” actually means “Land of the Free”. Thailand is the only country in South-East Asia to never have been colonized by any European nation. Considering that only a few countries in the world have managed to escape European rule, this in itself is a huge accomplishment.

Because I love reading about old movies (random I know) I found this interesting as well. The musical “The King and I” is about King Siam and Anna. Although the movie portrays them to fall in love, that’s not the true story. (I believe I watched this movie when I was eight and fell asleep so I can’t really tell you all what happened.) But the King hired Anna to teach English to his 39 wives and 82 children. (I guess he didn’t want it to make it an even number of 40.) He said that Siam had plenty of Missionaries running around and he didn’t want their Christian influence so he hired Anna, a widow, with along with her five year old son, Louis.

She left Siam to visit her daughter in 1867 and planned to return in 1868 but heard that the King died. She did not return but kept in touch by letters to one of her pupils, Chulalongkorn, who then became King of Siam.

I just wanted to share because I totally forgot that Thailand used to have a different name!