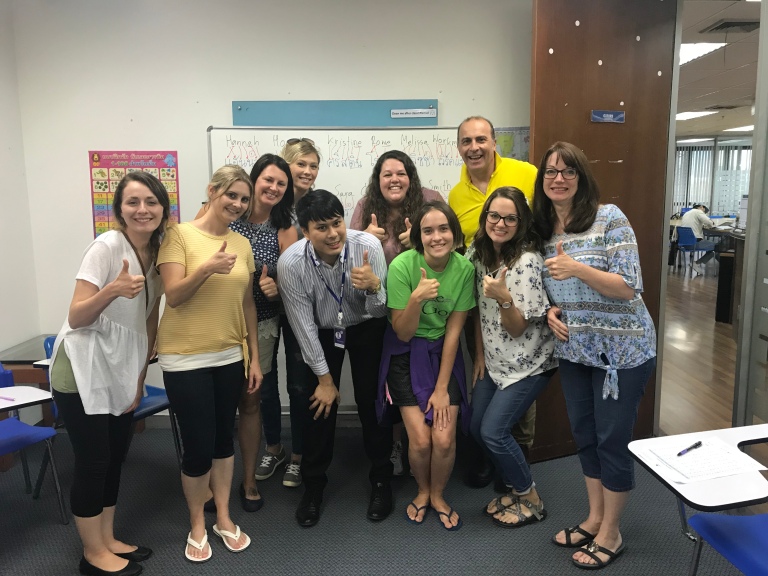 I was so excited for the team’s arrival!!! But I also was coming down with the flu. Worse timing in the world, isn’t it? Two days before the team would be on their way, I got stuck outside in the rain and walked in it for over an hour, so I know that’s what did me in. As I was talking to Pastor Wayne on the phone before the team arrived discussing plans, he insisted that I go to the hospital to get an antibiotic. I knew I wouldn’t be able to pick up the team if I did go but I knew I wouldn’t be any help to the team being this sick. I opened my medicine cabinet and I actually found an antibiotic that I honestly thought I had already taken! All Glory to God!! If it weren’t for the Lord providing that, I would have been ten times worse than I already felt all week.

After they arrived, hugging my Momma, and all my friends and getting them to the hotel, my Momma and I didn’t get to bed till 6:00 a.m. We had to get up at 7:30 a.m., so with not much sleep, I was still super pumped for what the day would hold. The ladies were going to get to see where I study the Thai language three days a week! I set up a learning course at my school, The Knowledge, about Thai Culture along with how to say some basic Thai words. They also got learn how to write their own names in Thai which was pretty cool!

It cracked me up listening to how they were saying the words and I’m like, “No, that’s not the right tone or way of saying it,” and it really made me realize how much I have grown personally in the accent part. Because I was so bad at first, they sent me back to orientation twice and I know it wouldn’t hurt if I took it again. Even one of my good friends from Thai School, Martin, joined us for the day!

Next we went to Terminal 21 food court which is the best and cheapest food court in all of Thailand if you ask me! They have literally everything!! Except Kai Palo – one of my favorite dishes but I guess I can overlook that part. They do have Kaaw Ka Moo which comes in close second so that’s what I thought everyone would enjoy. Come to found out, it wasn’t that big of a hit. My friend Emily enjoyed it but she’s also been to Thailand and knows more about the food. All I knew is these ladies were in for a treat if they didn’t like one of my favorite meals Kaaw Ka Moo. (Haha) I tried to make it better and served everyone Mango and Sticky Rice because that stuff is amazing!!

After that P’Ong, the Pastor’s wife, took us through many malls that we call “name mall” and “no name mall” meaning that they have name-brand or knockoff products. Being so tired, we ended up just eating Burger King and going back to the hotel for devotions. What a fun filled day we had getting to already see a lot of Bangkok being that it was only the first day!!