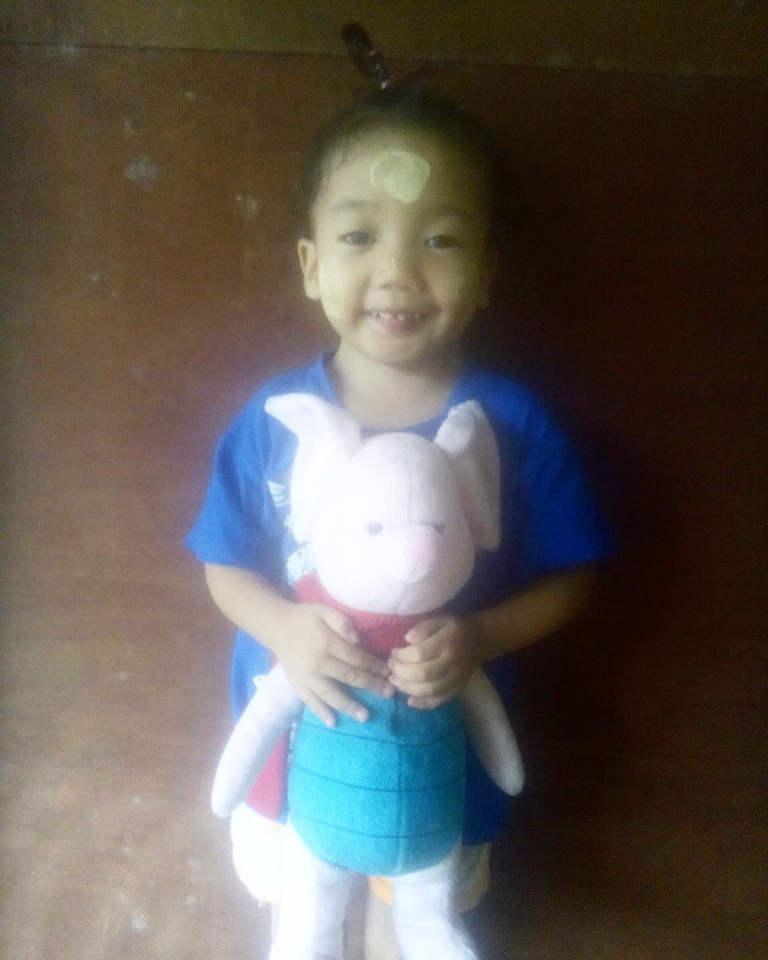 While the new school was being built, I noticed two little boys that there were always running around. Their mommy and daddy were a part of the construction team. The little boys would be there all day long playing in the dirt and using the broken bricks as cars. That broke my heart even though they seemed perfectly content not having anything else.

So I went inside the church into my classroom and got them a new box of colored pencils, some pages to color on, new books, and some snacks to eat. They were so excited!! Being that this was a while back, I had my Momma bring some hot wheels from America and I was able to give them new cars with real wheels to play with! Since I was at the church all day that day, I saw them through the window play with them for eight hours straight. So glad those hot wheels flew so many miles just for them. It was worth it.

During the same time the school in Bangkok was being built, Tui, Nice, and Mek went up north to check on the other new school being built in the Karen State. I met a single mom my age up there because I taught her class. I went and bought her a new shirt, her little girl a couple of new dresses, and a Piglet hoping that someday it would find them. I was so glad to receive a few weeks later a Facebook message of this picture of her little girl with the stuffed animal! Even though we can’t speak the same language, heart stickers and smiles go a long way!

These people hardly have anything. I wouldn’t be surprised if it was the first thing she ever owned with a price tag on it. They literally are hours and hours away from any store. Even though they were happy getting some new items, it made me even happier knowing that they appreciated it probably not receiving a gift in a long time. It wasn’t much at all, but it was something to them and to me as well.

Isn’t it fun giving gifts? The Bible says that it’s better to give than to receive. And I find this to be so true for when I give, my heart becomes cheerful for it’s such a blessing because God blesses me right back for it. I know I will never be empty. God fills you up to give. Keep giving and your cup will never run dry.

“You can give without loving,

But you cannot love without giving.”