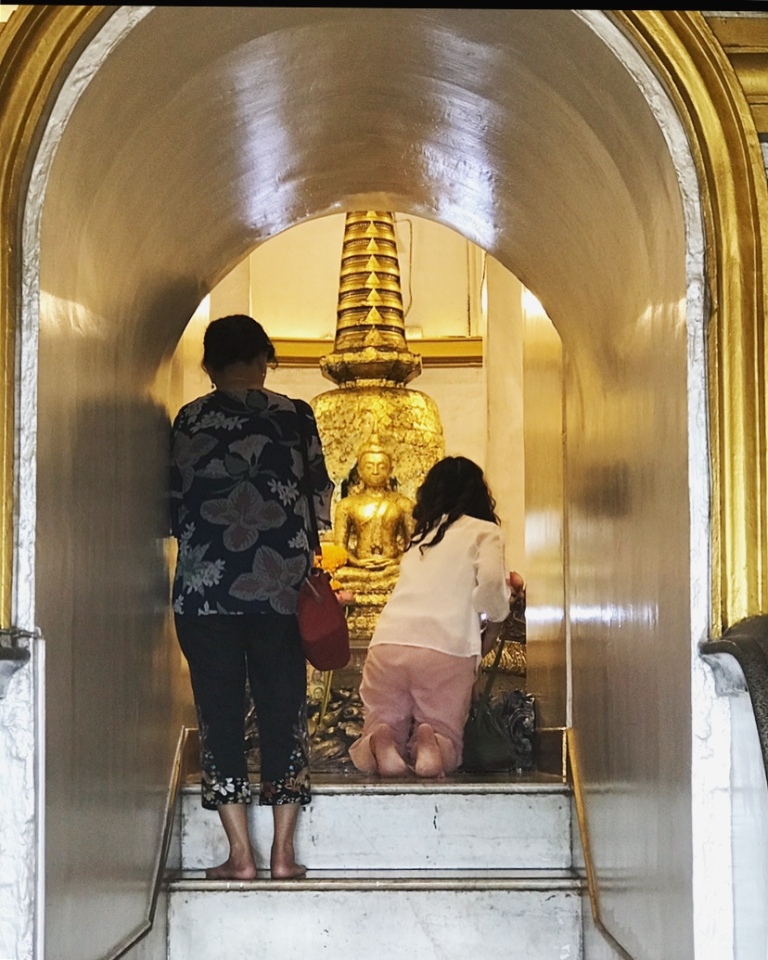 Why Go If They Know?

I replied, “I believe not everyone has had the chance or opportunity to hear about Jesus. There are tribes that I know of this year that have just received the Bible into their own language for the first time. People might deep down inside believe there is a higher power, whatever god they believe that to be, but I also know people who believe there is absolutely no god. But I believe we are looking at the question all wrong. We shouldn’t ask God why would He allow this to happen and send people to hell. It’s we who are to blame.”

God sent His only begotten Son to die for every single soul. He did His part. Then after Jesus died on the cross He told His disciples (which is now us Christians) to “GO into all the world.” We have His Word. We have the Holy Spirit. We have His Power.

If everyone already knows about Jesus, there would be no reason to GO out and proclaim His name. Also if the whole world knows about Jesus…it would be a different world. Yes, a lot of people know about Him – especially Americans that reject and even deny who He is. The decision is their choice that they have made. That determines their own eternity.

What happens to the ones who didn’t hear about the Gospel in time?

I can’t give you a direct answer for I’m not God but I can only give you this one. The call on all of our lives is to tell people about Jesus. Even in our own backyard! The people we encounter everyday – do they know about Jesus?

Missions isn’t the definition of “going overseas”. Missions means “mission” which is what we are on. We are on a mission to do one thing – tell people about Christ and what He has done for you and me!

Christians – we HAVE to be involved in this great mission one way or the other. If you physically cannot GO, I understand completely. This is why the body of Christ is made up of so many parts.

We pray. We outreach. We give. We work. We support. We teach. We build relationships. We clean the church. We go on missions trips. We serve. We connect. We preach. We build. We make a difference by doing our part!

So yes, I believe this call is on everyone’s life. We should all “Go therefore and make disciples of all the nations, baptizing them in the name of the Father and of the Son and of the Holy Spirit, teaching them to observe all things that I have commanded you.” Matthew 28:19-20

I hope this blog stirs up within you to GO get involved in missions one way or another. How will they know unless someone goes? Don’t think everyone knows about Jesus. Be encouraged, Friends!! People need to know about Him! So don’t ask “Why…?” But ask God “What can I do next?”

(This is just my personal take on it. If you have different ideas, that’s fine! It’s between you and the Lord.)